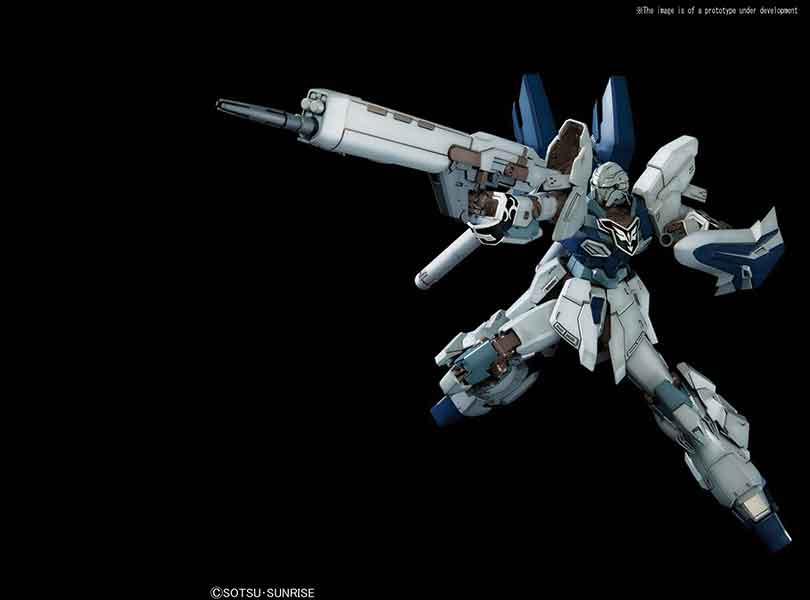 One of the 2 units labeled "Stein 01" that was stolen by the Sleeves, it is involved in the conflict between the Phenex and Narrative Gundam in "Gundam NT."

The Master Grade version uses the highly popular "Ver. Ka" model kit and includes the weapon gimmicks and appearance as featured in the "Gundam NT" movie as well markings designed by Hajime Katoki.

The newly designed High Beam Rifle can now combine with the Bazooka for under barrel gimmick and shield now features a grenade launcher. Ornate trim, the signature appearance of the Sleeves faction, surrounds the cuffs and chest of the Sinanju is replicated by molded parts.

The MSN-06S Sinanju Stein (aka Sinanju Stein) is a mobile suit featured in the PlayStation 3 video game Mobile Suit Gundam UC and UC-MSV. It is the successor unit to Char Aznable's MSN-04 Sazabi.

Sinanju Stein is a prototype mobile suit developed as part of the Earth Federation Forces reorganization plan known as the "UC Project." It is developed by Anaheim Electronics to test the sensitivity and sturdiness of the Psycoframe that would be implemented into the RX-0 Unicorn Gundam. 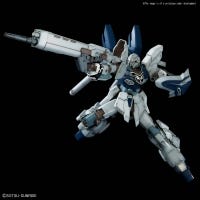 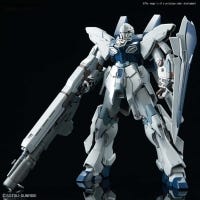 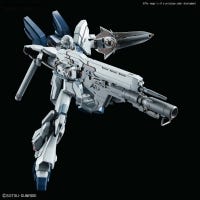 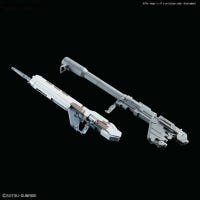 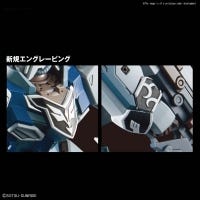 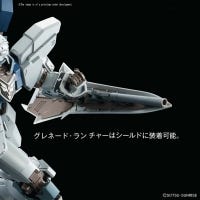 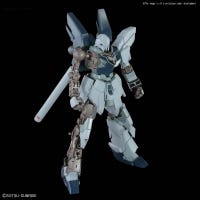