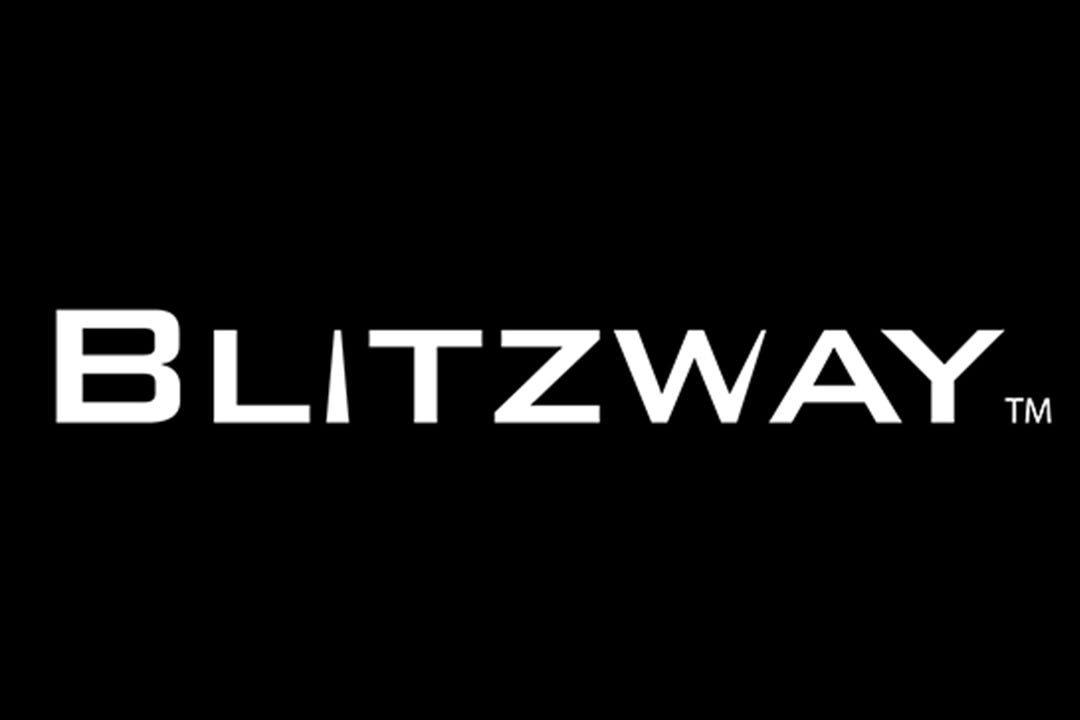 Through this partnership, Bluefin will be able to offer its customers and end-consumers an even wider array of sought out collectibles by way of high-end products sculpted by some of the industry's greatest talents including K.A. Kim. The items produced by Blitzway are unique from our other portfolio brands through their scale, price-points, media and IP's.

Based in South Korea and established in 2008, Blitzway specializes in highly detailed and intricately sculpted 1/6 and 1/4 scale figures and statues of famous characters from pop culture, comics, and TV and movies. They have worked with major licensors such as Universal Pictures, 20th Century Fox, MGM, Columbia Pictures, Sony Pictures, Studio Canal and Paramount.

Pre-orders for new items will be available from authorized Bluefin retailers nationwide and also from a variety of leading online outlets.

Bluefin is a leading master and channel distributor of Japanese toys, collectibles, novelty and hobby products. The company's extensive product line features a diverse and continually expanding catalog of high quality and popular collectibles from Asia. Bluefin operates as a subsidiary of Bandai Namco Collectibles LLC. The company is the sole provider of Bandai Tamashii Nations products in North America and is the official domestic distributor for Bandai Spirits Hobby and Bandai Shokugan as well as Storm Collectibles. Bluefin is also the official North American consumer products and retail development partner for Studio Ghibli and is the exclusive and official distributor for Mr. Hobby/GSI, SEN-TI-NEL and Flame Toys. 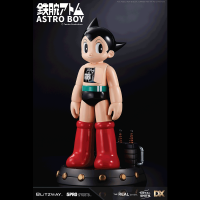 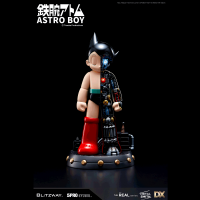 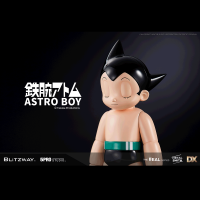 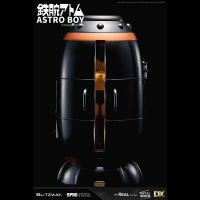 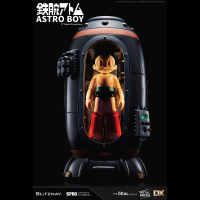 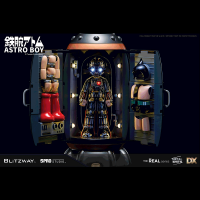 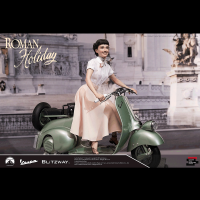 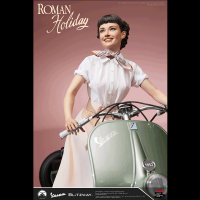 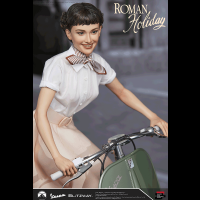 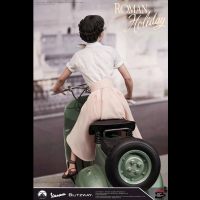 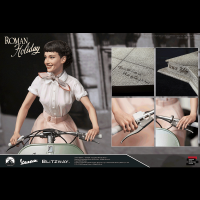 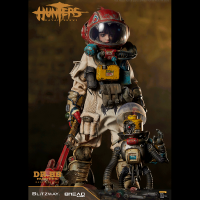 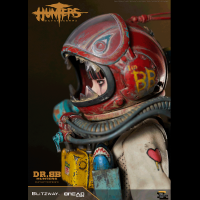 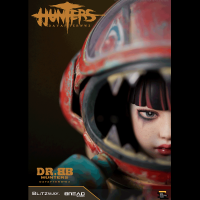 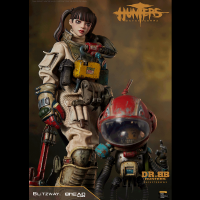 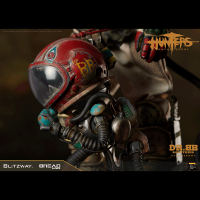 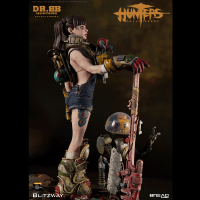 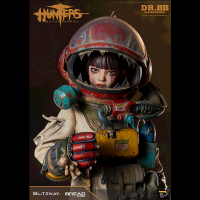 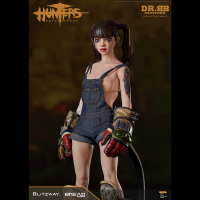 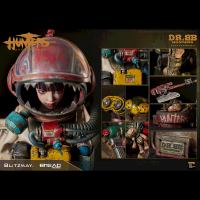