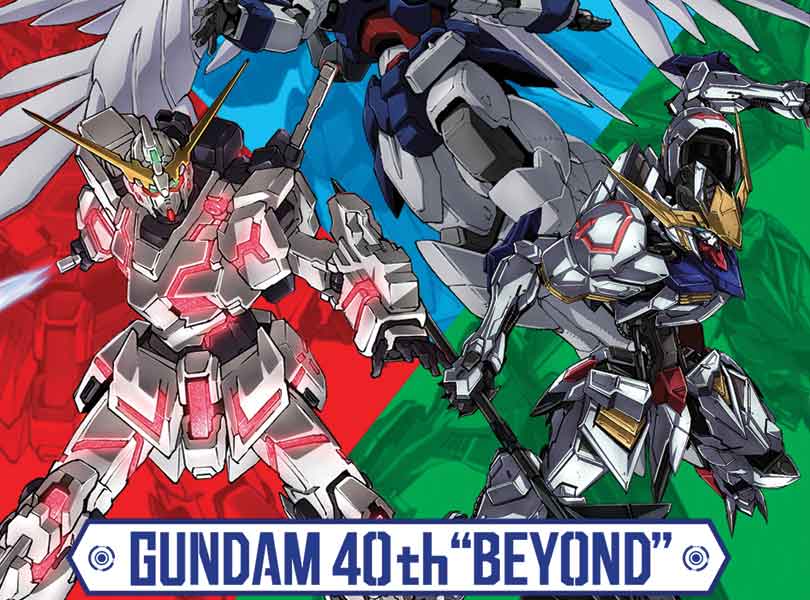 This year BLUEfin and other BANDAI NAMCO Group companies will showcase an interactive Gundam Booth. Located on the Main Show Hall, the “Gundam 40th Beyond” Booth (#2611), will be a key presence this year and will celebrate the 40th anniversary of the launch of the original Mobile Suit Gundam anime series. It will highlight upcoming and existing Gundam products from renowned BANDAI divisions including BANDAI SPIRITS Hobby (GUNPLA), Tamashii Nations (Action figures), Shokugan (Small toys) , Gashapon (Capsule and small toys), BANDAI Apparel and BANDAI NAMCO Entertainment (Mobile game/ Console game). 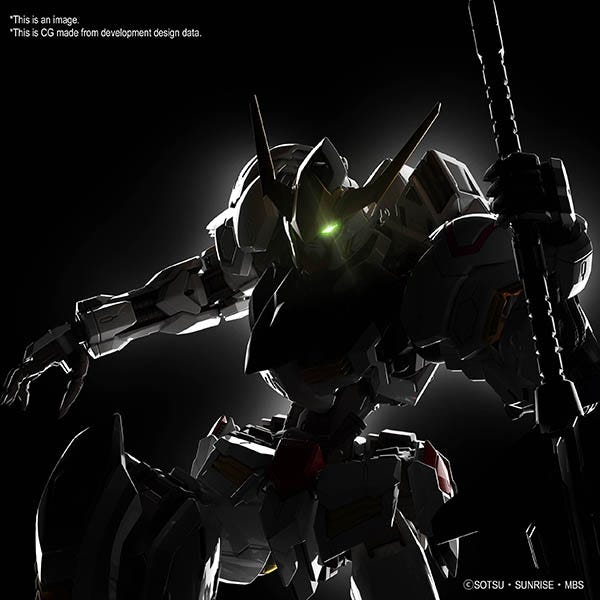 A massive 9-foot-tall RX-78-2 Gundam statue will be stationed inside the Gundam Booth for photo opportunities. Other notable attractions include FREE giveaways of a Gundam Visor sponsored by GUNDAM.INFO and small Gundam Shokugan items, and also a workshop area where Anime Expo attendees can build a FREE Gundam Plastic Model kit (GUNPLA) and try out the new Gundam Marker Airbrush. Entries from the GUNPLA BUILDERS WORLD CUP (GBWC) will also be on display, with winner announcement at a separate panel on Saturday July 6th at 8:30pm (Room LP4 411) with famous modeler from BANDAI SPIRITS Hobby, Katsumi “Meijin” Kawaguchi. Also, it’s first time for us to display a prototype sample of new 1/100 GUNDAM BARBATOS model kit. Be sure to use #BluefinBrands when you post a pic on social media for a chance to win one of BLUEfin’s exclusive Anime Expo prizes.

Stop by the BLUEfin Booth #2411 to browse a comprehensive collection of products.

BLUEfin’s retail booth (#2411) will offer for purchase a wide variety of collectibles, including model kits, action figures and other products, from several of its flagship brands. For the first time in the U.S., an array of officially licensed Gundam apparel will also be showcased and available to purchase.

A special “Gundam 40th Anniversary panel” will be held by SUNRISE on July 5th where plans for Gundam’s future will be outlined to fans. Anime Expo attendees are invited to catch a pair of Mobile Suit Gundam anime features to be presented theatrically at Regal LA Live cinemas as part of Anime Expo’s first annual 4DX Film Festival. Fans can catch screenings of Gundam OO and Gundam NT in an impressive multi-sensory 4DX movie format and a Q&A session with the President and CEO of SUNRISE BEYOND INC., Masakazu Ogawa, and a novelist /scriptwriter