Tamashii Nations will be in full force at New York Comic Con. Not only will they be hosting the Dragon Ball World Adventure for its final North American stop, they will be bringing all your favorite products from Star Wars, Marvel, Dragon Ball, Gundam and so much more.

One of the cornerstones of this years NYCC will be the Dragon Ball World Adventure (Booth 1612). Fans will be able to enter the expansive world of Dragon Ball and see a wide variety of products from Tamashii Nations and other Bandai entities. There will be giveaways, photo opportunities and the crowd favorite builder’s workshops will be returning. At the workshops, you will be able to build a free model kit and get tips from our expert builders.

Across the aisle at booth 1520, all six Dragon Ball World Adventure exclusives will be available to purchase. 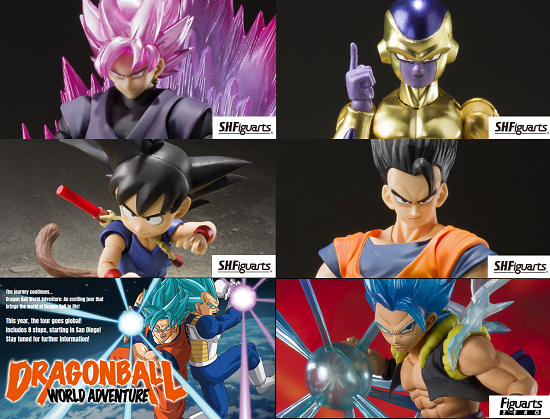 Tickets for the Dragon Ball World Adventure Exclusives will be handed out at the beginning of each day. The tickets will include a return time, and grant fans access to purchase all the Dragon Ball exclusives. (while supplies last) 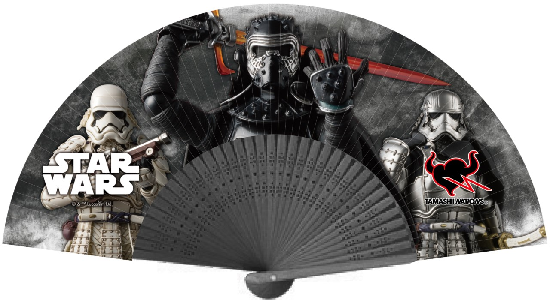 •Buy one Marvel Manga realization or SH Figuarts, and get one half off (excludes Wolverine Manga Realization)
•Buy any Marvel item and get 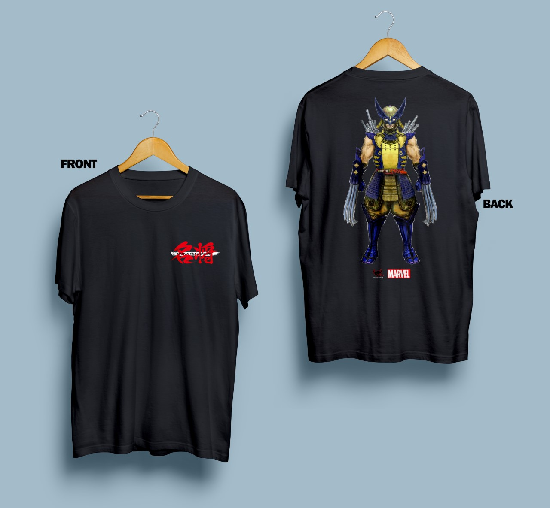 •Buy one SH Figuarts Street Fighter Figure, get one half off
•Buy any 2 SH Figuarts Jokers for $55 (4 different Jokers to choose from)
•Numerous other figure and effect part bundles including Dragon Ball and Cowboy Bebop

We will be erecting a Japanese-inspired village in the Crystal Palace at the Javits Center. Inside we will house a full-size Darth Vader suit of armor. We will also be selling Star Wars Movie Realization figures at the location.

As you can see, Tamashii Nations is looking to make a splash at NYCC. So, make sure to stop by each of the booths and see what is going on.