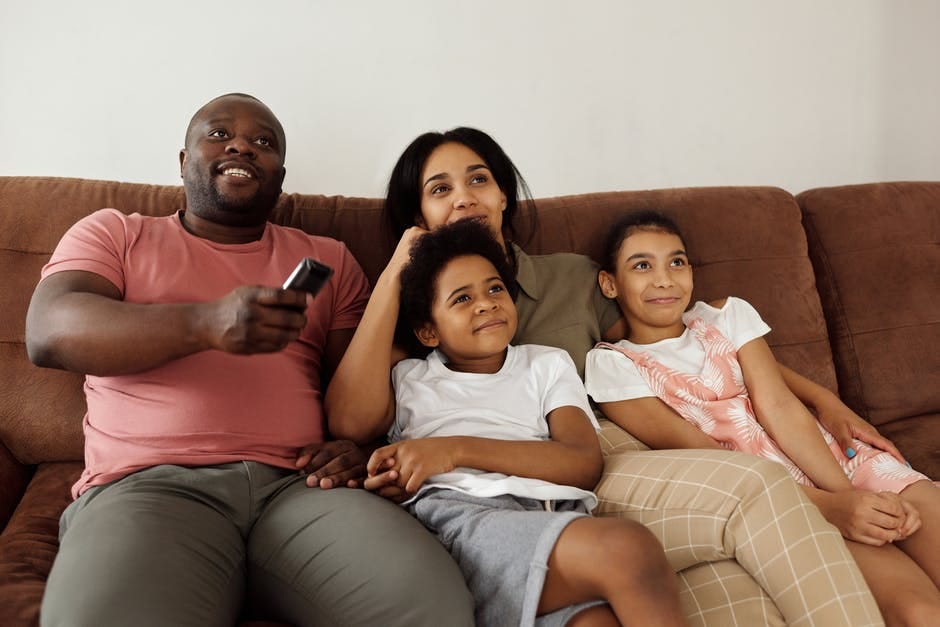 Anime is not for everyone. In a nutshell, anime can be too graphic or overtly sexual. With a variety of themes to explore, it is difficult to find a good anime that family members can all agree upon and watch together. That being said, there are still family-friendly anime out there. In no particular order, we have compiled a top 5 list of family friendly anime. Every anime listed can be watched on different streaming platforms like Netflix, Hulu, or Crunchyroll.

Pokemon has been around for a very long time. Originally aired in Japan in 1997, this anime continues today with new episodes. With over 1,000 episodes to choose from, it's easy to see why Pokemon is on our list. Children that grew up with the massive phenomenon in the late 90's to 2000's are likely parents themselves now, which makes it easier for both parent and child to bond over their favorite Pokemon.

The Gundam series spans 40 years' worth of different titles like Mobile Suit Gundam Wing, Mobile Suit Gundam: The 08th MS Team, and Mobile Suit Gundam: Iron-Blooded Orphans. Every series within the franchise dives into war and politics, which begs the question of why we're mentioning the series at all. Gundam Build Fighters and Gundam Build Divers are titles in the franchise that specifically focus on the aspect of building Gundam models (Gunpla). Sure, they play with these model kits by battling them out in different stages with future technology, but the overall aspect of building may spark an interest in the family while watching the series.

Unlike our previous recommendations, our next suggestion doesn't have a long-time running franchise to back up its popularity. Instead, we have a 12-episode series that focuses on 2 people filling in the missing gaps in their lives with food. Sweetness and Lightning is about a single father raising his daughter, while maintaining a busy work schedule. Although he can care for his daughter as best as he can, he lacks the ability to cook and give her a proper yummy meal; instead, he heavily relies on pre-cooked food. Eventually He and his daughter meet a fellow student of his and are invited to her mother's restaurant. Unfortunately, her mother leads a busy life, leaving the restaurant closed. The 3 of them learn to cook food together, while enjoying each other's company. Sweetness and Lightning is nowhere as action-packed as our other mentions, but its slow and steady pace gives a warmth that the other series can't.

Time plays a crucial part when it comes to family bonding. Many anime episodes have a run time of around 22 minutes, and while that is a standard run time for a single episode, some families don't have that time or the attention span to watch Japanese animation. This brings us to our next family-friendly anime, Tonari No Seki-Kun: The Master of Killing Time. Though, it is a mouthful to say, Seki-kun, is a loveable anime with a short run-time of about 8 minutes per episode. Every episode focuses on Seki-kun playing at his classroom desk, rather than paying attention, and his classmate Yokoi always notices him slacking off, and eventually gets distracted by his nonsense. This anime is quick, fun, and a good way to spend some time on a busy schedule.

Last on our list is an anime that has caught the attention of western viewers. Haikyu!! Is a slice-of-life sports anime about volleyball. The series focuses on our protagonist, Shoyo Hinata, and his fellow teammates striving to grow and overcome hurdles that come with the sport. Haikyu's brilliant use of animation techniques wow the audience with its fluidity and impressive dynamic camera angles. If that wasn't enough, the characters are all loveable and grow on you as their comradery raises with each time they practice or are matched against another team. Haikyu!! is a family-friendly anime, that'll set your heart on fire, and root for the underdogs.

That's it for our list. There is other anime out there considered family-friendly, so comment below on other family-friendly anime you suggest that are available to watch on streaming services.