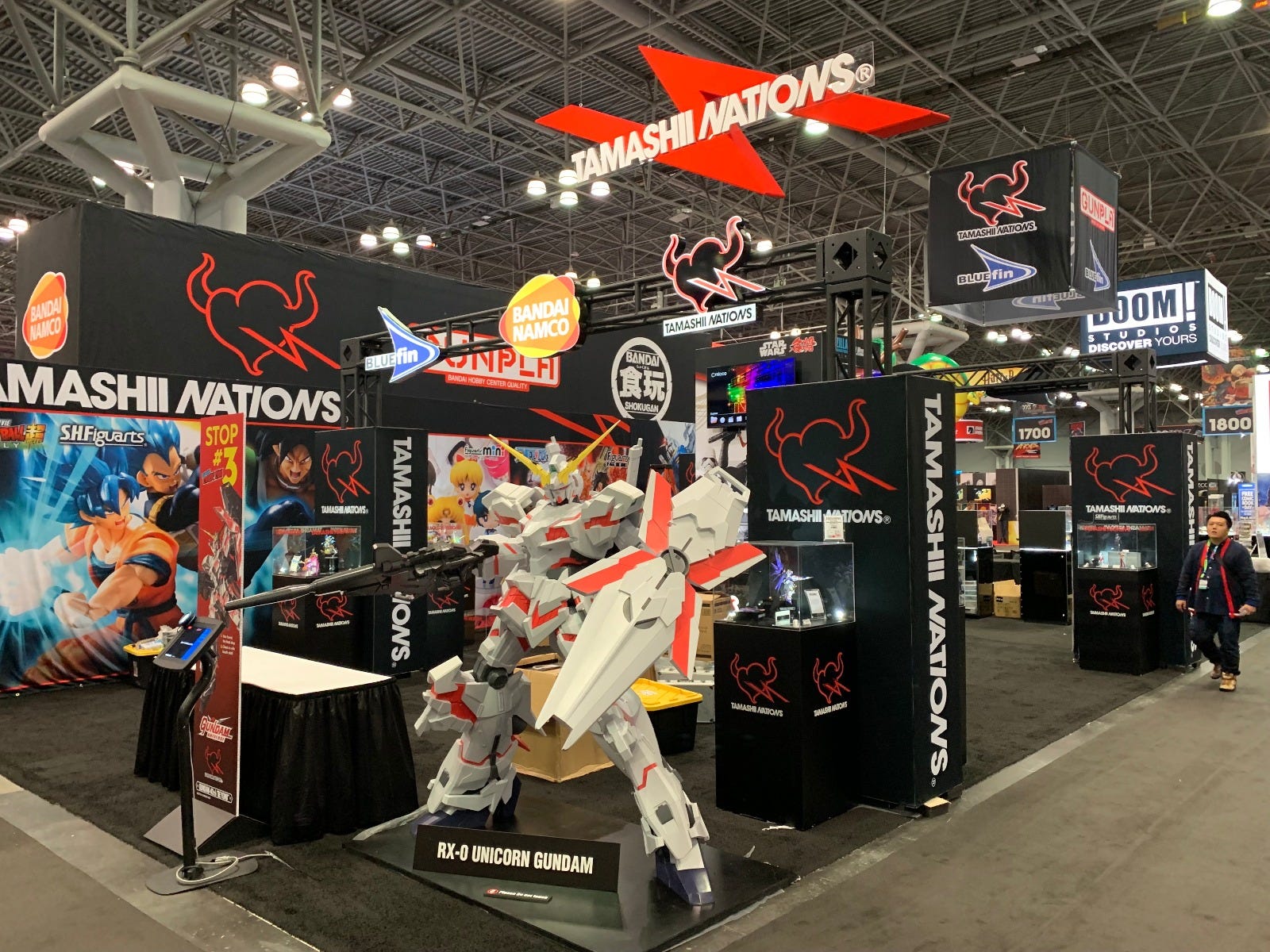 Los Angeles Comic Con, formerly Stan Lee’s Comikaze, is billed as a, “…spectacular gathering of all things pop culture.” The first event, named Comikaze at the time, took place in 2011. The following year, legendary comic creator Stan Lee lent his name to the convention. The convention features all the comforts of comic con, with an L.A. flair.

Bluefin will be at booth 201 at LACC, and will be bringing all our best figures from Tamashii Nations, Bandai Shokugan, Storm Collectibles, Flame Toys and Sentinel.